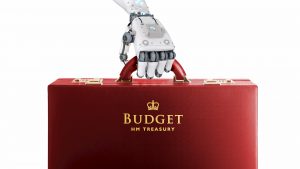 The 2017 Budget, and how it affects the Tech Industry

This week we’ve had the Budget, in short, a declaration of how the government has decided to prioritise spending in the coming year; and this year, the Technology and Education industry has been a priority. 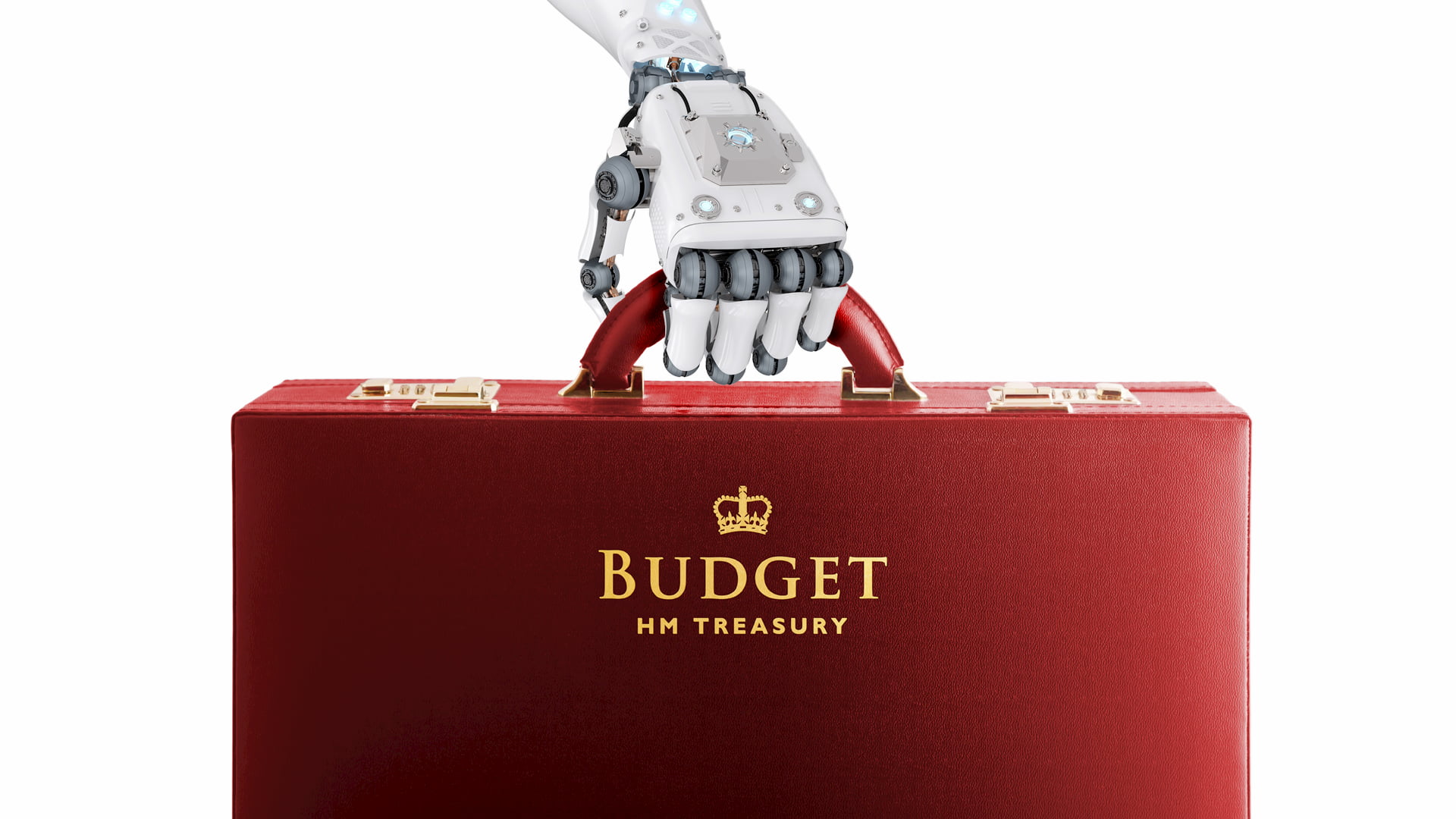 The Chancellor of the Exchequer, Phillip Hammond, said “For the first time in decades Britain is genuinely at the forefront of this technological revolution.

This is great for the tech sector, and one of his next statements is… that he wants to double the number of tech startups, to see one created every half an hour, and told us about a £10 million regulators pioneers fund, to help regulators to find new ways to implement up and coming technologies (AI and 5G) to the market.

This is massive for anyone in the Software Development Market. New advancements in Tech, and re-invigored support for startups means everyone and their mums will be needing Software developers, for many, this will mean the need for highly skilled teams of developers at a reasonable cost, and to extend the teams they already have. Nearshore Outsourcing is the very solution required for many of these problems.

Future changes in the Technology industry were also hinted at when Mr. Hammond was telling us about his plans for Education, including tripling the number of computer science teachers, and setting up a new National Centre for Computing. This will mean a plethora of advances in Hardware, Software and a higher supply of young entrepreneurial professionals into the technology sector. This will also push the demand for software developers even higher, higher I think, than the number of developers it will create. This is another opportunity for outsourcing software development to Nearshore companies such as Amdaris.

At Amdaris, we specialise in bespoke, extended teams of .Net, PHP, Java developers. They are trained to the highest standards, and with a refined and practiced onboarding protocol, we can easily compliment and amplify your current capabilities. With the headquarters in Bristol and development centers in Eastern Europe (Romania, Moldova) our teams are only 2 hours time difference or one short flight away.
We’re so excited to get on board this massive train of growth; and you should be too. Want to find more? Let’s talk.