We’re not your usual msp

Outsourcing Managed Services is the best way to look after your existing IT applications. Recruiting, managing and retaining in-house expertise is expensive, time-consuming, and full of risk. Let our team do the job so you can focus on your core business.

We stay switched on so you can switch off

We provide 24/7 support. It means that once your application has gone live, you can be rest assured that someone is on-hand to manage any task.

Scalable support for applications of any size

Our application support is designed to scale to the support needs of your applications. With clear and no-nonsense SLAs we ensure that you are covered for any degree of issue. Our talented team of support engineers will be on the case, fast.

We apply industry standard monitoring and ticketing tools, underpinned by a best practice agile methodology. We respond quickly and effectively regardless of the severity, always ensuring the best experience for the users of your software.

Change is constant. We help you adapt.

We understand the challenges of digital transformation, and believe in the opportunities they bring. As facilitators of change, we use cutting-edge digital technologies to solve problems on every scale.

Best practice is our baseline.

We work to ITIL aligned standards, but for Amdaris this is just the start. Our goal is to improve your applications, not just keep the lights on. We work transparently so you can see where your budget is going, and tell us where you want it spent.

The future of your software estate.

We love transforming existing and legacy applications to create new business value and future-proof your software estate. Our holistic approach ensures robust and quality design, from the architecture to the user experience.

Our low-risk approach to onboarding ensures a transition without any operational disruption. We get to know your business inside out, improve operations and use unused time to drive improvements.

And because we value transparency and customer service, you can always influence how your budget is being spent.

We help you grow your business

Our skilled development teams are on hand to maintain the smooth running of your software and applications. Available 24/7, they provide a rapid response service should an issue arise.

And because our teams become specialists in your account, they can get to the heart of the matter quickly.

We don’t believe in just keeping things ticking over. Improvement is at the heart of everything we do.

We ensure your applications stay up-to-date and we are constantly looking for ways to improve your software. 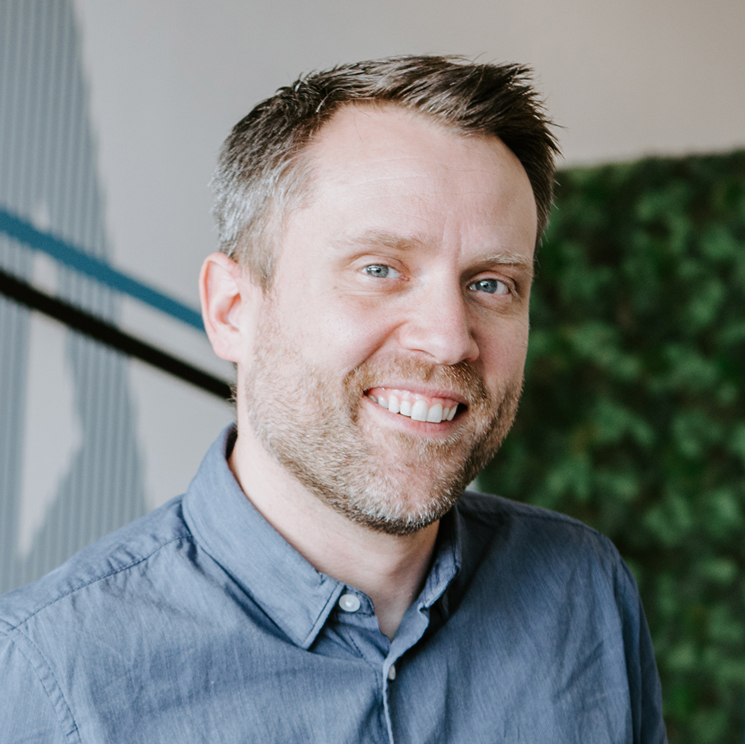 Matt joined Amdaris in Autumn 2019 and has overseen the launch of the company’s new Managed Services division.

Under Matt’s leadership the Managed Services team has grown to over forty people in its first six months. As part of this growth, Matt led the formation of Amdaris’s first on-site team, which included the opening of a new Amdaris office in Dubai, for recently acquired Managed Services client Petrofac.

Before moving into managed services, Matt worked on several high profile software development projects in the transportation industry, including train management systems for the London Underground’s Victoria Line and the Singapore Metro. He also helped develop software for the UK’s Highway Agency, including the first “smart highways” software, and software used for MOT car inspections.

After a move to Civica, Matt was appointed Director of Managed Services and supervised 96 different services for 61 different clients, including Pepsico, the Home Office, Vodafone, Thales, and Sports England.